The agricultural potential of Georgia | Farmers

Georgia is a Caucasian country located between Europe and Asia. Georgia is situated at the eastern end of the Black Sea seaside zone, with Turkey, to the south with Armenia, to the east with Azerbaijan. To the north, it meets Russia over the Caucasus Mountains. The capital city is Tbilisi. The entire territory occupies 69,700 square kilometres. Concerning the currency of that country, it is the Georgian Lari (GEL). 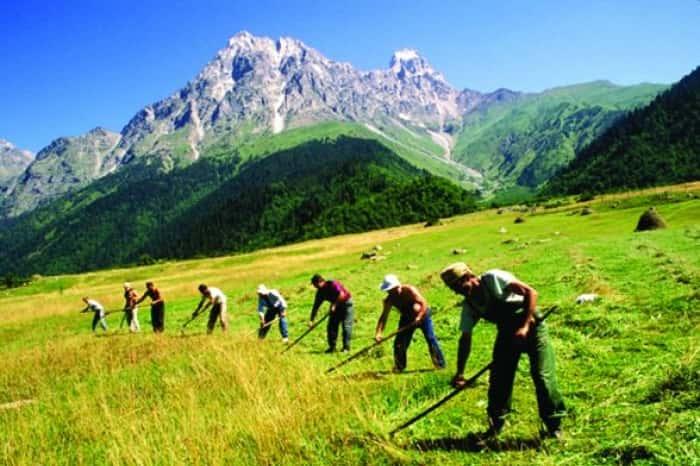 Agriculture of Georgia Georgia is a country, situated on the crossroad of Aisa and Europe. Its soil and climate have made the country's agriculture one of its most productive and beneficial economic sectors. Around 18 per cent of Georgian land is arable provided with approximately 32 per cent of the republic's NMP, dated back in 1990. During the Soviet period, swampy areas in the west were arid and drained regions in the east side of the country that was salvaged by an intricate irrigation system, that allows Georgian agriculture to expand the production tenfold right between the years of 1918 and 1980. Agriculture production was hindered in the Soviet period in Georgia, however, by the misallocation of agricultural lands like the assignment of prime grain fields to tea excessive specialization and cultivation. The country’s emphasis on labour-intensive crops like grapes and tea kept the rural workforce at an unsatisfactory level of productivity. Around 25 per cent of the Georgian workforce was directly engaged in agriculture back in 1990. And, approximately 37 per cent had been engaged in 1970. In the spring of 1993, sowing of Georgia's spring crops was significantly reduced by ⅓ on state land and by a significant amount on private land as well, because of equipment and fuel shortages. For the first half of 1993, the whole agricultural production was 35 per cent somewhat less than for the same period of 1992. Recruiting of Boers people In Georgia, during Mikhail Saakashvili's presidency (who is now Former Georgian President), his Dutch-born wife Sandra Roelofs had promoted a particular program that encouraged Boers people, namely Afrikaans South African farmers to migrate to Georgia. Georgia was actively recruiting Boers people to help revive the country's moribund agriculture. Within the 20 years since the collapse of the Soviet Union, half of the country's farmland gone out of production. Later

About viticulture and agriculture of Georgia 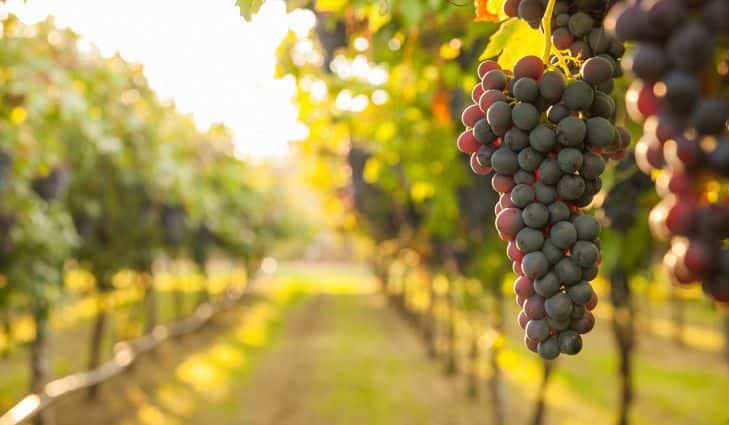 Agriculture of Georgia Considering the fertile soils, water resources and climate, Georgia has ideal natural conditions for the development of agriculture in Georgia. At the same time, the share of agriculture in the country's economy is declining every year and currently stands at only 7.7 per cent. Over the past five years, Georgia has imported approximately $ 5.9 billion worth of agri-food products. The country spends an average of around $ 1.2 billion annually on the wages, production costs, and profits of those foreign-employed agricultural workers. Despite the ideal natural resources - fertile soils, water, climate - Georgia will not be able to realize the potential of its agriculture if a sign of equality remains between the development of agriculture and the development of small farms. In rural areas, food production is the only way for families to survive and survive. But this is not the way to create competitive, import-substituting and export-oriented agricultural products in the country that will contribute to the country’s rapid economic growth. What are some challenges and perspective of small farms in Georgia Around 80 per cent of the consumer basket is imported to Georgia. At the same time, Georgia has all the necessary natural resources and conditions to produce these products locally instead of importing them. However, local production cannot replace imports. This data needs to be explained and analyzed. Most of the food products imported to us are the result of the industrial output, be it dairy products, meat products or cereals. Economies of scale and modern technologies are crucial for the competitive production of food products in the twenty-first century. Industrial production, the technologies used in it, and economies of scale are the only way for competitive production of mass-produced agricultural products. Besides, 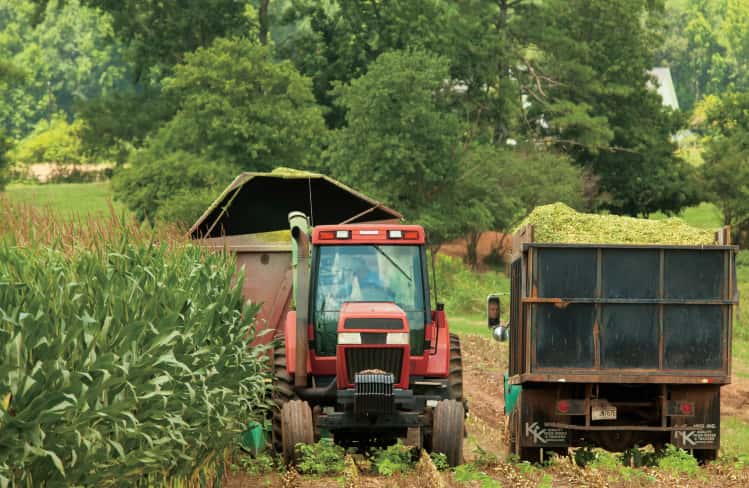 General information about Georgia Georgia is a Eurasian country of the Caucasus region which is located between Western Asia and Eastern Europe. The country's whole western border is situated along the Black Sea, while Georgia's northern region has a long and common border along with Russia. The country was a part of the Soviet Union until it gained independence in 1991. Still, after that, while struggling to adapt a free-market economy through structural reforms, it faced a severe economic crisis during most of the 1990s. However, it's international economic standing greatly improved in 2007, with fast-growing tourism making a significant contribution to its economy. The country still has persistent poverty prevailing, particularly in its rural areas. Georgia is administratively divided into nine central regions and two autonomous republics. The parts are subdivided into 69 districts. About agriculture of Georgia Market reforms have continued since the declaration of Georgia's independence. The main sectors of the economy are agriculture (tea, citrus, fruit, tobacco, wine), machine building, metallurgy, hydro resources. Most produced agricultural plants are the following: Georgian horticultural crops: watermelon, melon, pumpkin, and zucchini. Georgian vegetables: eggplant, radish, pumpkin, squash, potatoes, cucumbers, cabbage, tomatoes, carrots, and beets. Georgian cereals: peas, rice, beans, lentils, corn, soybeans, millet, barley, oats, lentils, rye, and wheat. Georgian technical crops: cotton, tobacco, hemp, cork, sunflower, as well as flax. Georgian fruits: cherries, peaches, cherries, apricots, apples, quinces, lemons, tangerines, strawberries, blackberries, pears, plums, and oranges. Georgian

The agricultural potential of Georgia | Farmers 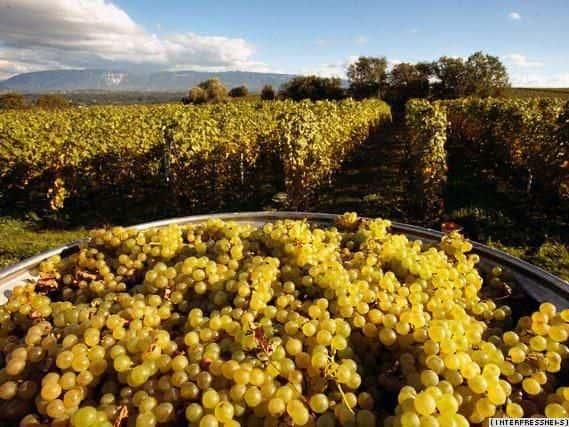 Georgia is highly rich in agricultural tradition, which became an integral part of its mentality, history, and cultural heritage. Agriculture played an essential and significant role during the formation of Georgia's statehood and contributed much to the country's economic improvement and development. Undoubtedly, Georgia has favourable natural and climatic conditions that are highly conducive to its agriculture. For instance, around 43.4% of Georgia's entire space is designated as the country's agricultural land, including meadows and pastures. Besides, 43 % of the territory is covered with forest.

Georgia is considered to have a wide variety of climatic and ecological zones that are most favourable for the growth of different crops and plants. Those crops include cereals, early and late vegetables, potato, gourds and melons, technical crops, subtropical crops, grapes, fruit variety, etc. Furthermore, it is by noting that Georgia is one of the oldest wine-producing regions globally, making the country proud of being the homeland of wine.

How Georgia’s geographical location effects on its business and economy 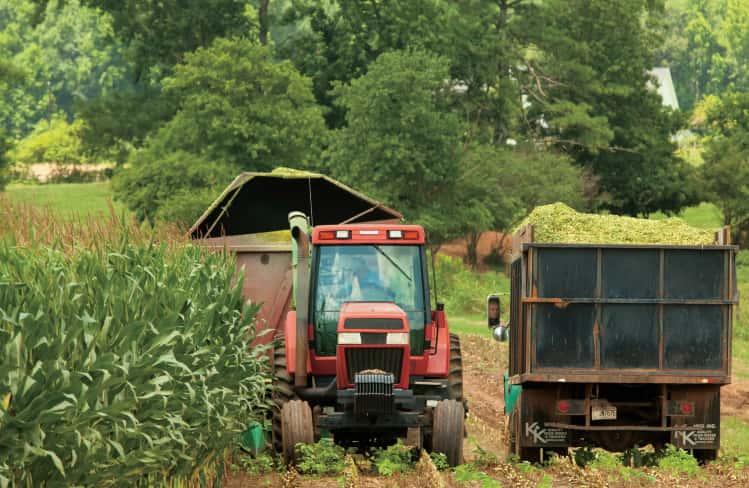 It must be said that the fertile valleys of the South Caucasus, on which Georgia straddles, are considered by many archaeologists to be the significant source of the whole world’s first cultivated grapevines and Neolithic wine production, right over 8,000 years ago. Even from the climatic zones perspective, the Georgian biosphere is highly diverse. For instance, it is known that there are around 12 different zones and approximately 49 types of soils in this country.

From the farming industry standpoint, diversity is followed by various difficulties such as temperature swings, excessive precipitation, and active erosion in some regions. In Georgia, natural hazards often occur, like floods, earthquakes, landslides, abrasions, mudflows, avalanches, droughts, showering rains, hail, etc. that harm the country's agricultural production, and hence, the business and economy of Georgia. 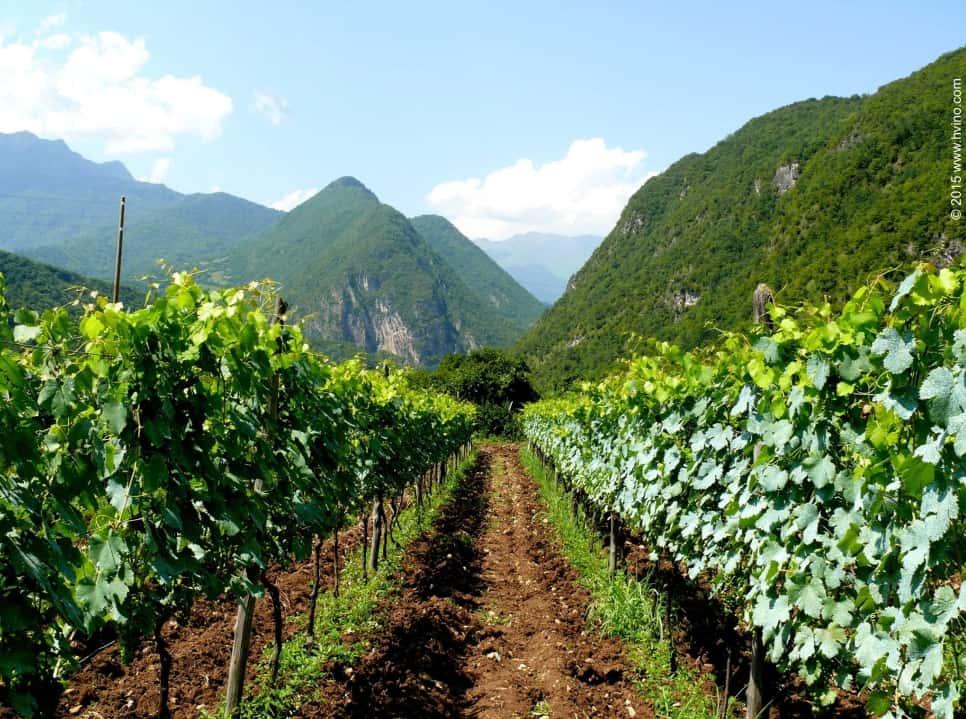 But still, agriculture accounts for approximately 52% of Georgia's labor force, while around 98% of farmworkers are self-employed. According to GeoStat 2013, situations in the agricultural sector of Georgia significantly affected poverty indicators. The annual average salary of a farmworker counted to only 64% of the national average. It is noteworthy that most of Georgia's rural population does not have significant employment opportunities. Later, in 2014, income has increased. However, the business volume was still small cause income derived from the selling of agricultural products with only 11.6% of the real income, which indicated that agriculture production in the country was oriented mainly as self-consumption. Though, the country has untapped agricultural potential.

As of 2017 and 2018, Georgia officially banned the sale of agricultural land to foreigner citizens according to the Georgian constitution. The new constitution said that agricultural land is a "resource of exceptional significance" and may be owned only by "the state, a self-governing entity, a citizen of Georgia, or a union of Georgian citizens."